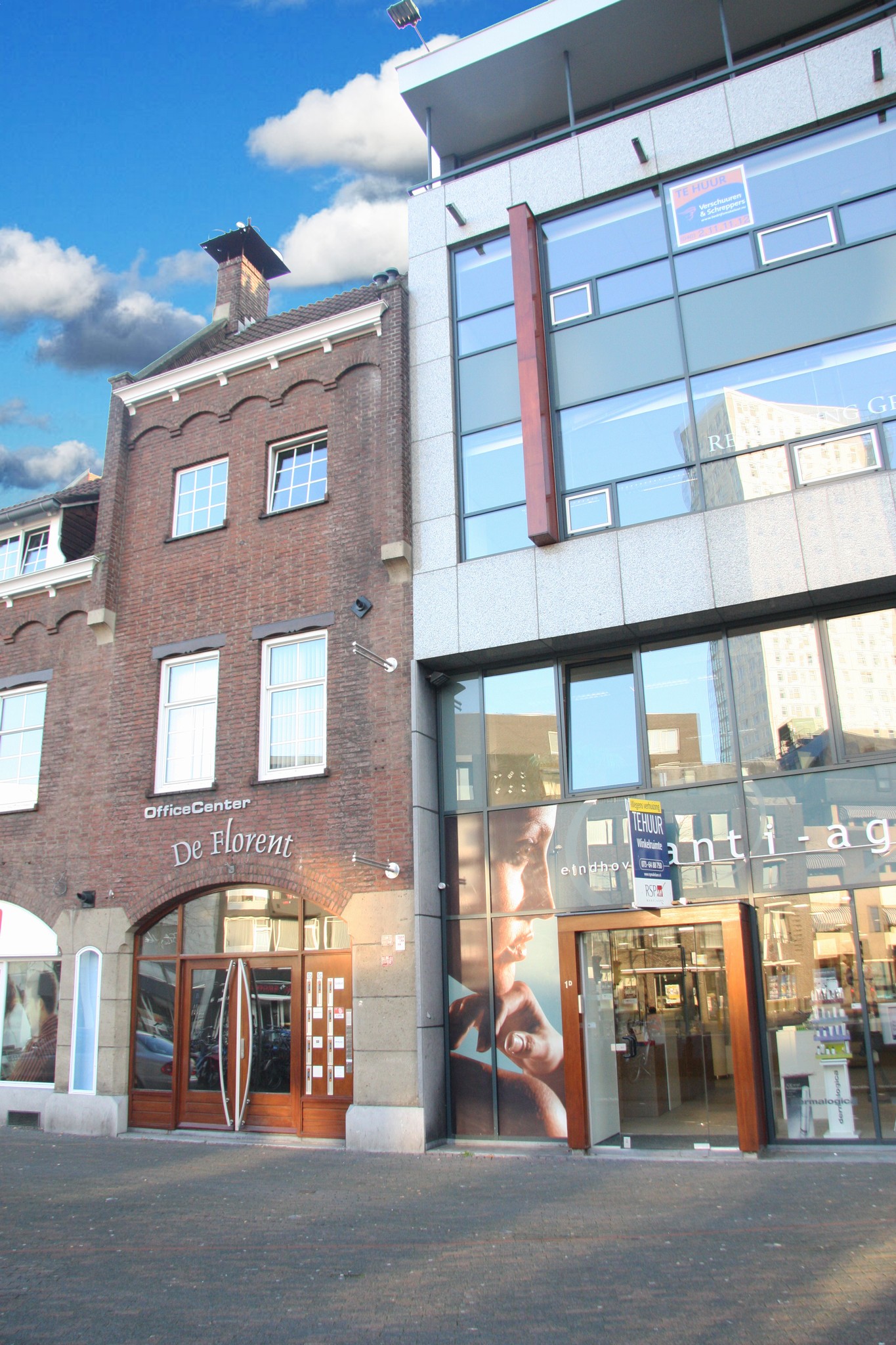 One day, Van Allen went alone to hunt in the woods near the river islands of the Minisink, and he discharged his piece in the direction of a squirrel. The creature scurried through the branches of trees. Van Allen shot again. The creature scurried through the branches of other trees. Van Allen reloaded, stalked the little bugger, and, pointing his rifle upward, sighted with exceptional care. He fired. The squirrel fell to the ground. Van Allen retrieved it, and found an arrow through its co-working space breda heart. By the edge of the river, Winona threw him a smile from her red canoe. They fell in love. In the Minisink, there was no copper worth mentioning. Van Allen didn’t care. Winona rewrote the country for him, told him the traditions of the river, told him the story of the Endless Mountain. In the words of Winona’s legend as it was eventually set down, “she spoke of the old tradition of this beautiful valley having once been a deep sea of water, and the bursting asunder of the mountains at the will of the Great Spirit, to uncover for the home of her people the vale of the Minisink.” In i664, Peter Stuyvesant, without a shot, surrendered New Amsterdam and all that went with it to naval representatives of Charles, King of England. Word was sent to Hendrik Van Allen to close his mines and go home. It was not in him to take an Indian wife to Europe. He explained these matters to Winona in a scene played out on the cliffs high above the Water Gap. She jumped to her death and he followed.
On foot at the base of the cliffs-in the gusts and shattering noise of the big tractor-trailers passing almost close enough to touch-we walked the narrow space between a concrete guard wall and the rock. Like the river, we were moving through the mountain, but in the reverse direction. Between the mirroring faces of rock, rising thirteen hundred feet above the water, the gap was so narrow that the interstate had been squeezed in without a shoulder. There was a parking lot nearby, where we had left the car-a Delaware Water Gap National Recreation Area parking co-working space almere lot, conveniently placed so that the citizen-traveller could see at point-blank range this celebrated natural passage through a mountain wall, never mind that it was now so full of interstate, so full of railroad track and other roadways that it suggested a convergence of tubes leading to a patient in Intensive Care.