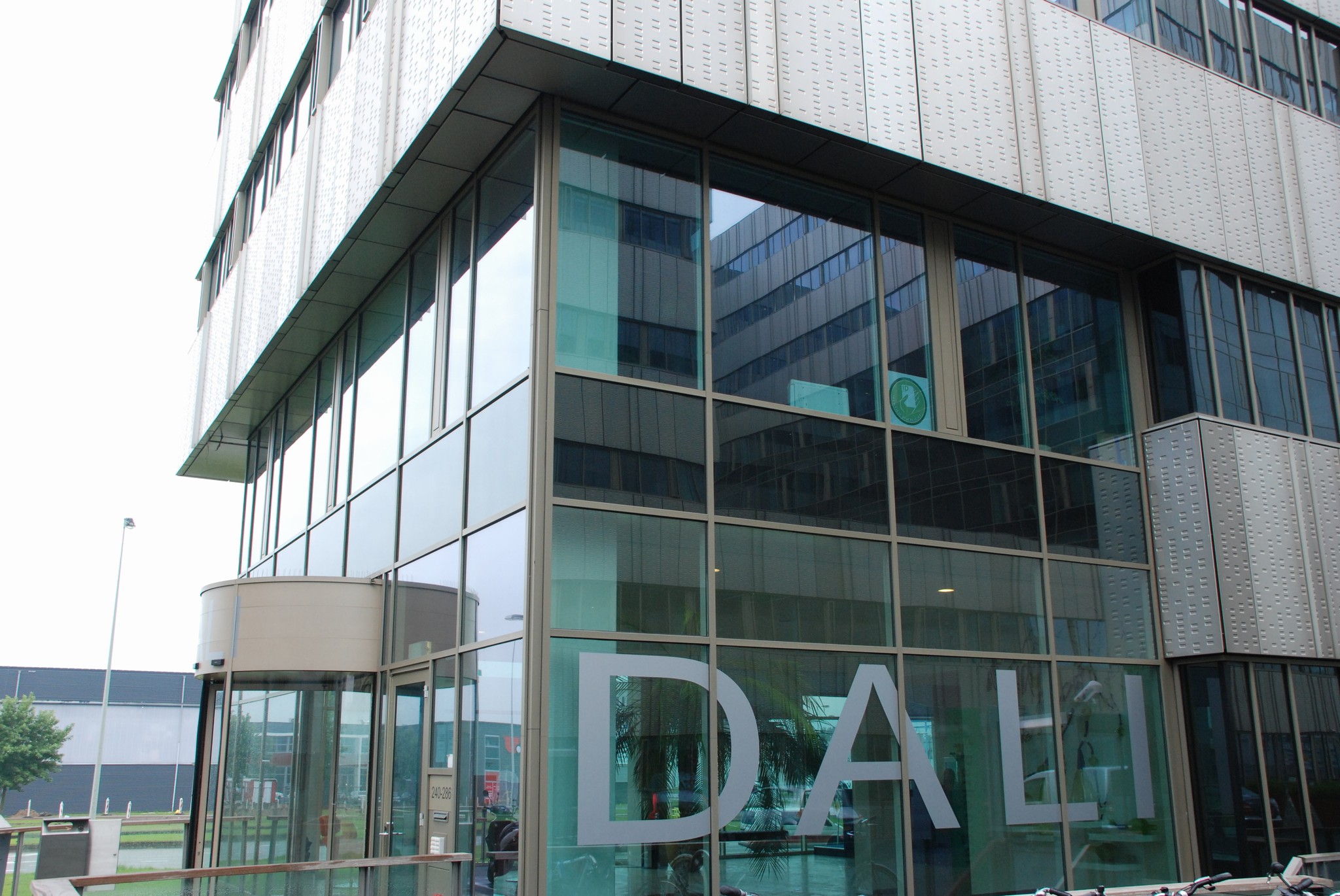 We stopped on the shoulder in the shadow of the rock. “Holy Toledo, look at that son of a bitch,” Anita repeated, with her head thrown back. “Mamma mia!” The bedding was aslant in long upsweeping lines, of which a few were green. Almost due south of Lock Haven and thirty-one miles west of the Susquehanna River, it was Juniata sandstone, brought down off the Taconic uplift and spread to the west by the same system of rivers that transported the rock of the Delaware Water Gap. “This co-working space breda would be a beautiful place to measure the thickness of the section,” Anita said. “It’s completely exposed. It’s consistent. There are no faults. The thin green bands are where deposition was too rapid for oxidation to take place.” Evidence of geologists was everywhere. They had painted numbers and letters on the rock. They had removed countless paleomagnetic plugs. The bedding, seen close, was not monotonously even, as rock would be that formed in still water. Instead, it was full of the migrating channels, feathery crossbedding, natural levees, and overbank deposits of its thoroughly commemorated river. There were little maroon mud flakes. They were plucked off flats in a storm.
We went back a few miles and slowly reviewed the rock. When again we approached the huge roadcut, Anita said, “In Illinois, this would be a state park.”
The bedding planes of the Holy Toledo cut, as I would ever after refer to those enormous walls of red stone, were dipping to the east. Over the past few miles, the rock of the country had been folded ninety co-working space almere degrees. To the immediate west, therefore, we would be goiilg down in time and predictably would descend in space to a Cambra-Ordovician carbonate valley, which is what happened, as the road fell away bending left and down into Nittany Valley, where ribs of dolomite protruded here and there among rich-looking pastures turning green, gentle streamcourses, white farms. “Penn State sits on Nittany dolomite,” Anita said. “Ifs twenty miles down this valley.”